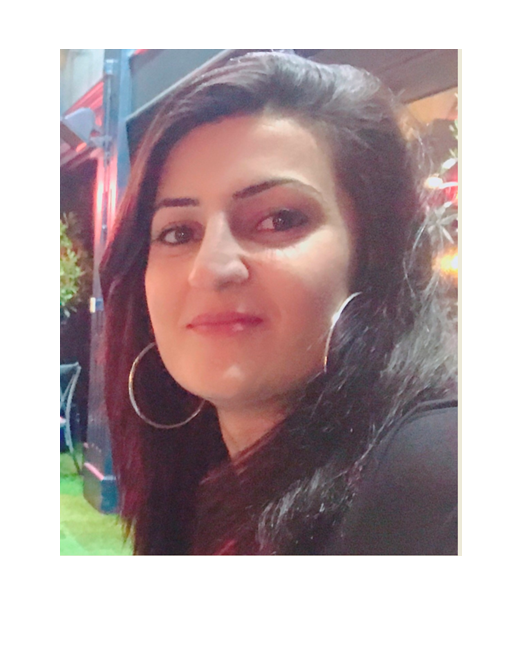 A blog by Safak

Safak writes of her time in custody and the impact her sentence had on her two children.

I am currently a PhD candidate researching the emotional and psychological impact of imprisonment on mothers. I am also a former prisoner and the mother of two young children, who were 5 and 8 when I was taken into custody. I was sentenced in June 2017 and served one year in prison before being released on HDC. During my court appearance, taking into account that I was a single parent and the sole career of my children, I was initially given a suspended sentence. However, this was appealed by an MP on the basis that the sentence was 'unduly lenient'. The argument was that if it had been a male in the dock, he would have been given an immediate custodial sentence regardless of whether he had children or not. Shortly after this appeal, the decision was overturned at the Royal Courts of 'Justice' and I was given 2 years 8 months custodial. The Judges stated that 'although the impact on children was important, parenthood should not be used as a trump card to avoid jail....' This was a damaging day.

I was lucky to have my parents around as my mum took over the care of my children and moved into our home so their routine was not messed up. However, this did not make it any less challenging for us all. My children did not want to accept my mum and were unable to make sense of why I had suddenly disappeared. The major issue they faced was that my parents are of Turkish background and speak minimal English. On the other hand, my children were born here and English is pretty much their first language. Hence, they had serious issues communicating with each other for a while and both sides were frustrated. School was also a significant problem. They were less focused, given the sudden changes at home that they were having difficulties adjusting to and there was no-one that could support them with homework and reading etc. Further to this, they were having to deal with the stigma of being the children of a 'mother in prison'. Although they themselves did not know I was actually serving a prison sentence, given the news reporting at time, almost all parents that had children coming to that school were aware. I would have conversations with my son over the prison phone where he would tell me 'this child told me he doesn't want to be friends anymore or that child told me his mum said don't talk to him'. So as a mother who is already suffering from the shame and guilt, what do you say to comfort your child? How do you explain that this is all your fault and that there is nothing wrong with him? and how do you stay standing while this guilt is weighing down your shoulders? It was a very difficult year to get through. Using the prison phone to maintain whatever was left of my relationship with them and trying to keep up to date with their lives that I was missing out on was a heavy burden.

Night times were particularly difficult. That was the only time you would be left alone in the darkness with your own thoughts... The shame and guilt of letting them down always made my heart sink and despite knowing that they were looked after well, I was constantly anxious about their wellbeing. I found myself to be my worst enemy while serving time. As soon as you are left alone, your mind works at 100 mph and that, alongside the emotional damage of losing sight of your children, is enough to drive you insane!

Of course everyone should be held accountable for what they have done, but no child should have to pay the price for their mothers/fathers actions.

Visits were equally difficult. My children, as with every other young child that visited their mother, were unable to understand 'why their mother cannot leave'. On one occasion my son refused to leave the visits hall and while crying his eyes out, he told the officer 'I just want to sleep in my mum’s bed for one night'. This was heart breaking... soul destroying. My daughter, on the other hand, began questioning my love for them. She believed I was 'away' by choice and did not care about them. Providing explanations via a prison phone with the 10 minutes I had (as phone calls are limited) was extremely difficult. Trying to put their little minds at ease was proving to be near enough impossible. I could say my sentence was a short one, as a year is not a very long time. However, the damage was equal to that of a long sentence, maybe more. Just as my children adjusted to living with my mum and adapted to their new routine, I was released and although delighted by it, things were to change yet again. We had to almost wean my daughter off my mum as she had built a huge bond with her. Given this, my return was great, but slightly problematic too.

My question is, and will always be, how necessary my prison sentence was... At the time of my offence, I was in a huge financial mess and trying to escape an extremely controlling an abusive man (the father of my kids) after 10 years of being trapped. I had no-one to turn to and the support available was minimal. I also lacked the courage to speak up and seek help. This was for various reasons, but most importantly due to cultural pressures. The Judge was aware of this and every other factor that led to the offence being committed. It was a non-violent isolated offence and I was the only parent my children had. However, none of it seemed to matter, following the political interference.

I have found that Judges tend to be harsher when passing sentences to women and more so when she is also a mother. This, I believe, is due to the normalised view of 'crime' not being feminine behaviour and particularly for a mother to have committed a crime.. this makes her worthless and incapable as a parent. She has not only broken the criminal law but also social norms too. Given this, the level of stigma is doubled for females and particularly their children, who as mentioned, become known as 'the child of a mother in prison' or 'that mothers child'.