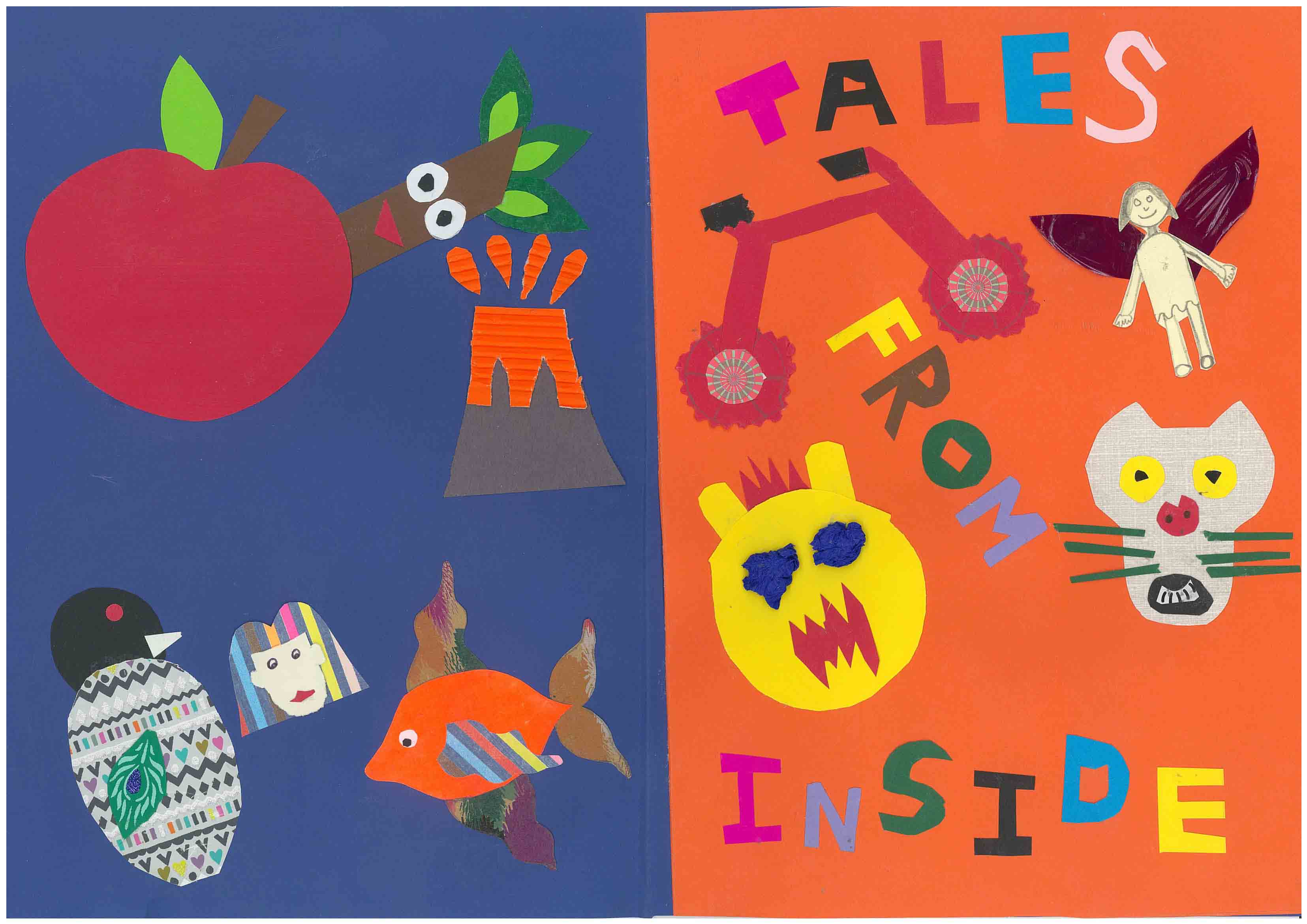 ‘Inside Stories’ is a multi-award-winning programme, connecting fathers in prison with their children through the power of creativity. The project is designed and run by Create, a leading UK charity that empowers lives through the creative arts. Inside Stories allows prisoners the chance to work with professional writers, artists and musicians to write, illustrate and record original stories for their children, which they then set to music. The project culminates in a special family visit at the prison, where the fathers perform their stories and music. The children then receive a storybook and CD, including a personal message from their father.

Ryan, a prisoner who took part in Inside Stories, found that the project helped him deal with missing his children. He said:

“My story is about a village called ‘Musicville’ that has lost all of its music. One of the artists was talking about a dog that had lost its bark and I thought that would be pretty sad – a world without sound or music would be pretty dull. I love music. The project has given me so many skills, a lot of which I won’t realise until I’m in certain situations. But it’s made me think I’d quite like to go into drama or something creative like that. Maybe some people would turn their noses up at this type of work thinking “why would you want to sit with a bunch of criminals?” But Create hasn’t given up on us and realises that we’re still people, not defined by our crimes.

This is one of the only connections guys in here can have with their children. Prison is a volatile place in an enclosed environment and you’re separated from your loved ones. You only get two hours a month to see your family. It’s hard.

There are a lot of people in jail whose kids mean everything to them. You’ll hear a lot of the boys saying their kids are their rocks. You can only make two phone calls a week in here and it’s hard to talk to them because, well, there’s not a lot you can say to children while you’re in prison. Having this book that you can give to them and a CD where they can hear your voice makes you feel good. They can say, “That’s my daddy”. It makes me feel good knowing they can hear my voice whenever they want, just by pressing ‘play’ on a CD player.”