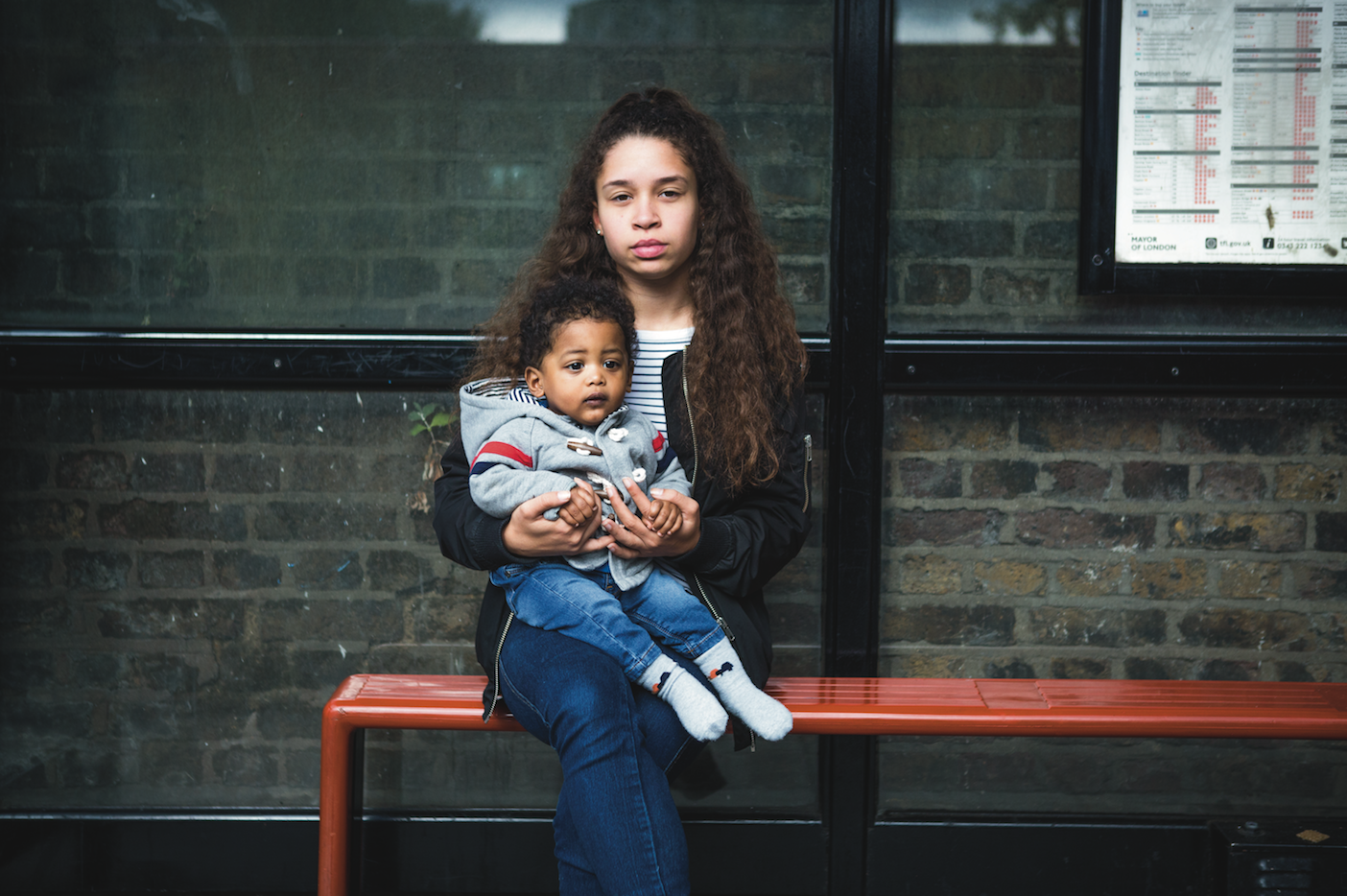 Recognising the needs of BAME Families of Offenders

Black and minority ethnic (BAME) groups continue to be over represented within the prison population. In 2017 over a quarter of prisoners were from a minority ethnic group (MoJ).

Black and minority ethnic (BAME) groups continue to be over represented within the prison population. In 2017 over a quarter of prisoners were from a minority ethnic group (MoJ). The specific issues of the BAME community affected by family members offending therefore need to be considered and met effectively, both in the community and by prison visiting services.

It is well documented that the children and families of offenders often feel stigmatised and isolated.  In addition to these feelings, for many BAME families, having a family member involved in the criminal justice system (CJS) serves to accentuate the discrimination and lack of cultural understanding that they may already experience.

The Lammy Review (2017), chaired by David Lammy MP, was an independent report into the treatment of, and effects on, BAME individuals in the CJS. The review highlighted, in particular, the specific issues regarding the outcomes for children from BAME communities – as Lammy himself states:

‘My biggest concern is with the youth justice system’.

The review found that while 14% of the general UK population are from the BAME community, the proportion of those in youth custody is currently over 40%.

·     There is evidence of BAME children entering the CJS at a younger age than their white counterparts.

·     BAME, and specifically Black children, are more likely to be remanded to youth detention (custody) than their white counterparts.

·     BAME offenders are less likely to have issues such as learning difficulties or mental health concerns identified in prison receptions.  This lack of vital information (including substance misuse and risk of self-harm) is reported to be largely due to a mistrust of the system by the young people it is designed to support.  It is conceded that that this caution is deep rooted in many of the BAME young people who find themselves in custody and developed, for instance, from negative experiences at school or mental health services.

The high numbers of young BAME offenders in custody highlights the need not just to consider the needs of children of BAME offenders, but also the siblings of offenders who may be significantly impacted by the separation from a close brother or sister.

The reported lack of information within the prison about an offender’s emotional or physical health, may create additional pressure and anxiety for family members who do not feel the offender’s needs are being met. Families may be a vital source of information for prisons in understanding the needs of an offender. It is important therefore, that families are able to contact the prison if they have concerns regarding the offender and should be supported to do so.

BAME offenders often report having poor relationships with prison staff and state that they suffer from higher rates of victimisation and are less likely to be considered for prison jobs or places on offender behaviour programmes (HMIP 2016 Annual Report).  The Review suggested that a lack of diversity amongst prison officers does little to prevent an ‘us and them’ culture (only 6% of prison officers are from BAME backgrounds). Equally, it could be difficult for families to request support from prison staff or share concerns when they feel marginalised or worried that a loved one is being discriminated against.

The Farmer Review (August, 2017) also identified the disproportionate number of BAME prisoners who were on a Basic regime (7.6% of Black prisoners compared to 4.9% of white prisoners). IEP status of prisoners continues to influence prisoners’ access to visits in many establishments, including family visits. The Review suggested that BAME families could therefore have restricted access to visits – another significant impact on the children and families of BAME offenders.

‘Another key aspect of families and significant others is recognising that they are diverse.  All services or provision that we deliver must adhere to our duty under the Equality Act 2010.  We should reflect inclusivity and diversity that support people with protected characteristics.’

Community based support and prison visit centres supporting families of offenders need to be aware of the additional needs that BAME families may have and ensure that information and services are accessible, inclusive, culturally appropriate and meet statutory requirements.