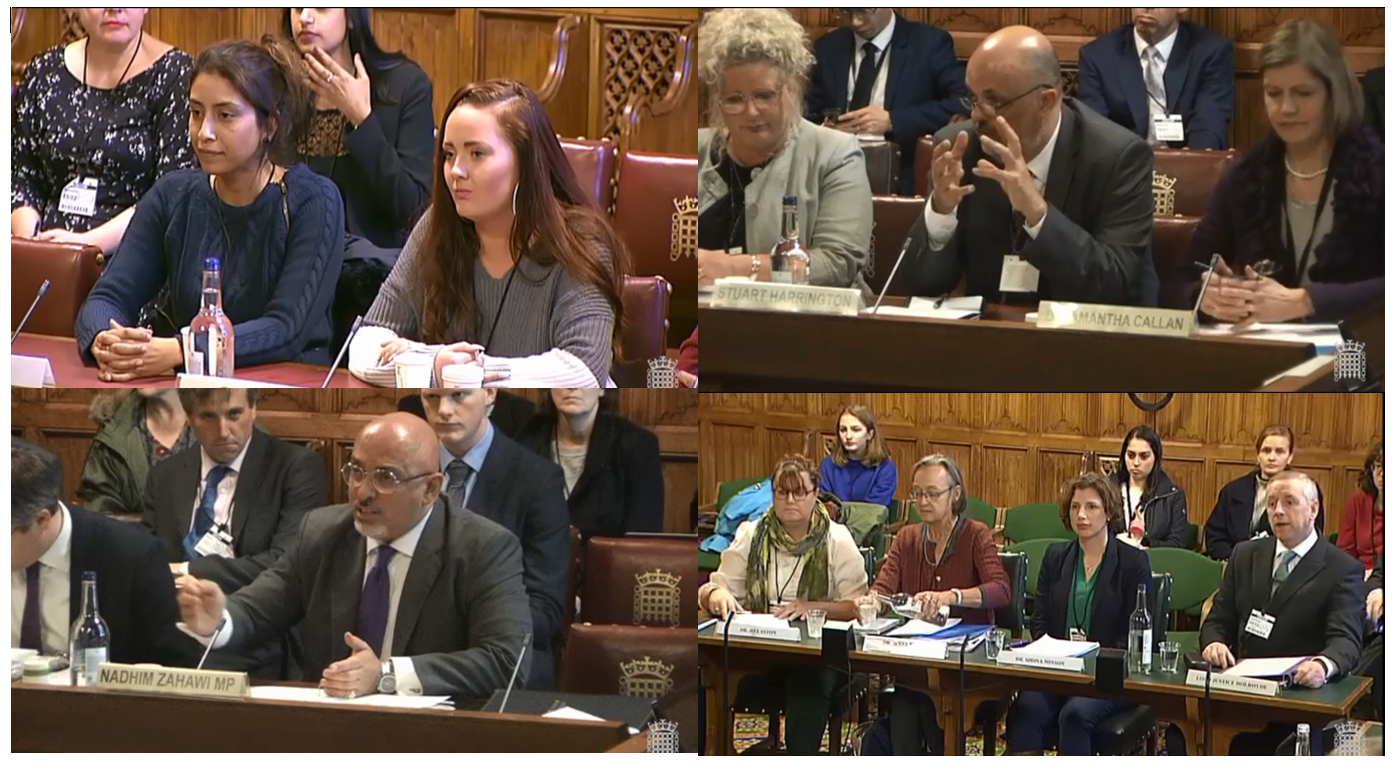 The oral evidence submitted to the committee has now been published. 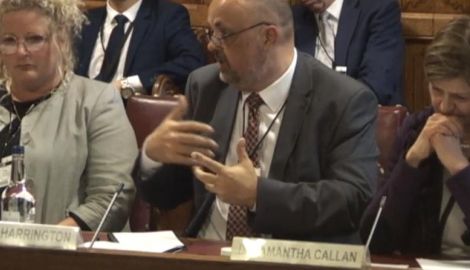 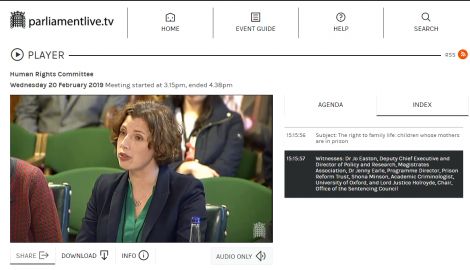